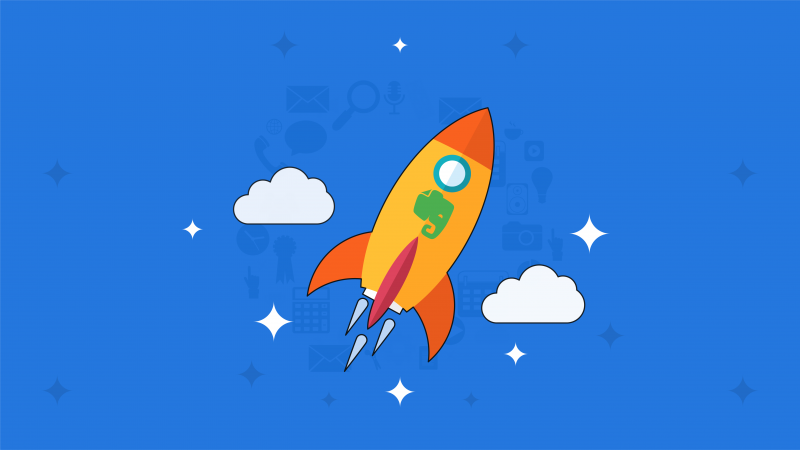 Do you use Evernote to store reference material, but have a separate task app or calendar for action items?  Have you ever been frustrated transferring to-dos from Evernote to your task app or simply forgot the task was in your notes?  With our newly-added features, TaskClone now boosts your Evernote productivity with 11 ways to bridge between storage and action.

Now you can use each app for what it’s great at doing.  Or, as our pal Steve Dotto says, “Let the dancers dance and the singers sing.”

TaskClone is the only automation service that can integrate any Evernote todo, note, event or Reminder with Asana, Todoist, Google Calendar and dozens of other productivity apps. As a service that syncs directly with Evernote in the cloud, there is no app to download and you’re assured TaskClone works with every Evernote platform on every device.

Use these 11 services and take your Evernote productivity to the next level.

1. Cloning tasks from Evernote to your task app

TaskClone copies (“clones”) individual tasks represented by Evernote checkboxes and integrates them into the task app of your choice (e.g. Asana). When the task arrives in your task app, there’s a link back to your note in Evernote so you can remember the full context of the task.  For details, see Cloning individual tasks to task app

2. Cloning all tasks into one Evernote note

If you don’t have or want a dedicated task app, you can use TaskClone to aggregate tasks from anywhere in your Evernote account into one “Task List Note.”  Of course, each task in the list has a link back to the originating note so you can remember the full context of the task.  For details, see Cloning tasks to task list note

We found many busy people use more than one task app or manage their lives using multiple projects in the same task app (e.g. Todoist and Trello).  TaskClone lets you set up multiple destinations and then simply choose which destination by adding the associated Evernote tag. For details, see Send tasks to multiple apps or destinations

Send the title of your note to your task app as a new task by simply adding a “noteclone” tag.  If you’ve setup multiple destinations in TaskClone, add the tag associated with your desired destination also.  For more details, see Cloning note titles by tag

Send the title of your note to your task app as a new task simply by putting the note in a notebook entitled “TaskClone”.  If you’ve setup multiple destinations in TaskClone, add the tag associated with your desired destination also.  For more details, see Cloning note titles by notebook

6. Sending events to your calendar

TaskClone makes it nearly effortless to schedule events in Google Calendar directly from your notes. Simply add “sch: ” to tasks and write your event in natural Language.  TaskClone creates the event in your calendar seconds after you sync your Evernote account.  Google Calendar is directly supported, but we’ll show you how to sync with Outlook, Apple and other calendars.  For details, see Creating events from Evernote to-dos

7. Sending Reminders to your calendar

Once you activate this feature, simply add an Evernote Reminder to your note and TaskClone schedules it in your calendar.  Google Calendar is directly supported, but we’ll show you how to integrate with Outlook, Apple and other calendars.  For details, see Create events from Evernote Reminders

8. Creating a new note from each task

Sometimes you get a list of projects and you want to create a note for each one.  Because TaskClone works using email, you can set up TaskClone to send to your Evernote email address.  Each task within the note will create an entirely new note.  You can even designate the tag, notebook or Reminder of the created note using Evernote’s special syntax

9. Creating iOS Reminders from your tasks

10. Setting due dates, priorities and more

Many task apps let you email-in tasks and set parameters using the subject line of the email. Just add those same parameters as you type your tasks in Evernote and TaskClone will do the rest. From due dates, assignees, priority, tags, projects and more; creating tasks directly from Evernote has never been easier.  For details, see Adding task details

Sometimes you use the same parameters (e.g. labels) for every task that comes from Evernote to your app (e.g. Toodledo). Instead of adding these parameters each time, set whatever defaults you want and we’ll apply them every time.  For details see, Change task app settings : Advanced