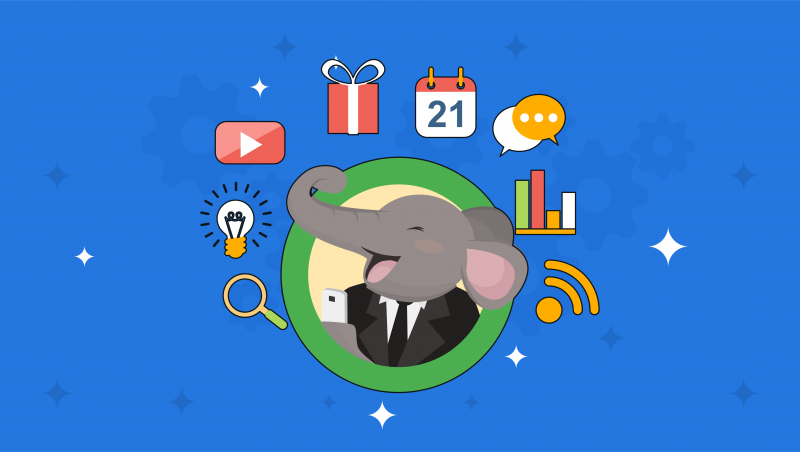 Task Apps Are Here To Stay

While debate rages on about whether GTD can be accomplished entirely within Evernote, task apps dominate in most GTD workflows. We’ll have another post on Evernote GTD options, but David Allen’s statement at the Evernote conference makes it clear, “Your mind is for having ideas not holding them.”

We organized the types of integration into four categories.  You should consider how the benefits of each category fits with your needs.  While, we added representative apps to each of 4 categories, none fit in every category.

This market moves quickly so there are other apps we could have added and the capabilities of these apps may have grown.  However, it’s safe to say capabilities seldom go backwards (although it’s happened – see below).  We also added two of the most popular services that connect these and other apps with Evernote in ways native integrations may not.

Checkboxes or Todo lists as tasks

Evernote allows you to add lists of checkboxes to notes as to-do items.    UPDATE:  Unfortunately, Azendoo no longer supports the two-way integration and Swipes appears to have shut down.  We understand the challenges in providing this service and why so few have tried.  Fortunately, TaskClone converts Evernote to-do lists to tasks in 40+ task apps and has been doing it for over 3 years.  See Additional Services below.

Notes as reference to tasks

Some apps link to Evernote and allow you to view, create or link to Evernote notes as a source of reference material for your tasks or projects. This helps when the task is a brief phrase, but accomplishing the task requires understanding the full context.  Imagine a marketing plan that has many tasks but the core reasoning behind the plan and plan materials remain in Evernote.

These apps synchronize tasks in their system with individual notes in Evernote. The note title becomes the task title and in some systems the note can be marked completed when done. Most of these systems use Evernote tags or some other notation to organize the many notes that result.  Zendone and IQTELL focus on this Evernote connection. These work if you consider each note a separate task.  We tend to think of each note as aligned to a project or sub-project instead of as a standalone task by itself.

Evernote Reminders create a timed Reminder attached to a particular note.  They don’t add any timing to the individual tasks within a note, but again, if you use the note as the task, Reminders help alert you about that note.  If you only want to send notes with Reminders to your task app, this probably represents an ideal solution. Reminders sync with the task app so any changes in due dates are reflected on both systems. However, tasks without a due date don’t work well for these integrations.

TaskClone sends Evernote to-do list with a checkbox to 40+ different task apps including Todoist, Asana, Basecamp, OmniFocus, Toodledo, Wunderlist and Trello.  You can:

See the video, then Get Started Free.

Zapier can take every new note created in Evernote and turn it into a task in dozens of task apps. A good option, if you want to work with notes as tasks.

Get your ideas out of your head and into action.  Integrations are great way to use the best software for each particular task.

GTD® and Getting Things Done® are registered trademarks of the David Allen Company.

1 thought on “Integrate Evernote With Your Favorite Task App [Infographic]”